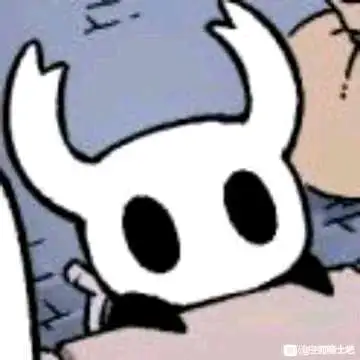 But the expatriate existence was, above all, made tolerable by the presence of so many French friends. From October 1794, when Moreau de Saint-Méry set up his bookshop and printers in Philadelphia, they had a regular meeting place where the discussion was always about France. Every evening, Charles-Maurice would come round to Moreau’s office. A frugal supper would be served, at which Moreau confined himself to rice pudding while Talleyrand ate nothing, but drank his host’s Madeira, which was (when dry) one of his favourites. The Moreau family and other French friends – such as Blacons, Talon, Noailles and the great travel writer Volney – would appear, and the conversation would become increasingly lively and noisy. Blacons used to address Talleyrand as ‘Monseigneur’, as if he were still a bishop, and receive a few playful slaps in exchange. When at last it was time to go, Charles-Maurice would regularly find a reason to prolong the evening, until firmly reminded by Moreau’s wife that though he could lie in bed until midday her husband had to be up to open the shop at seven o’clock.
一段塔某人在美国的可爱的日常！
@Talleyrand 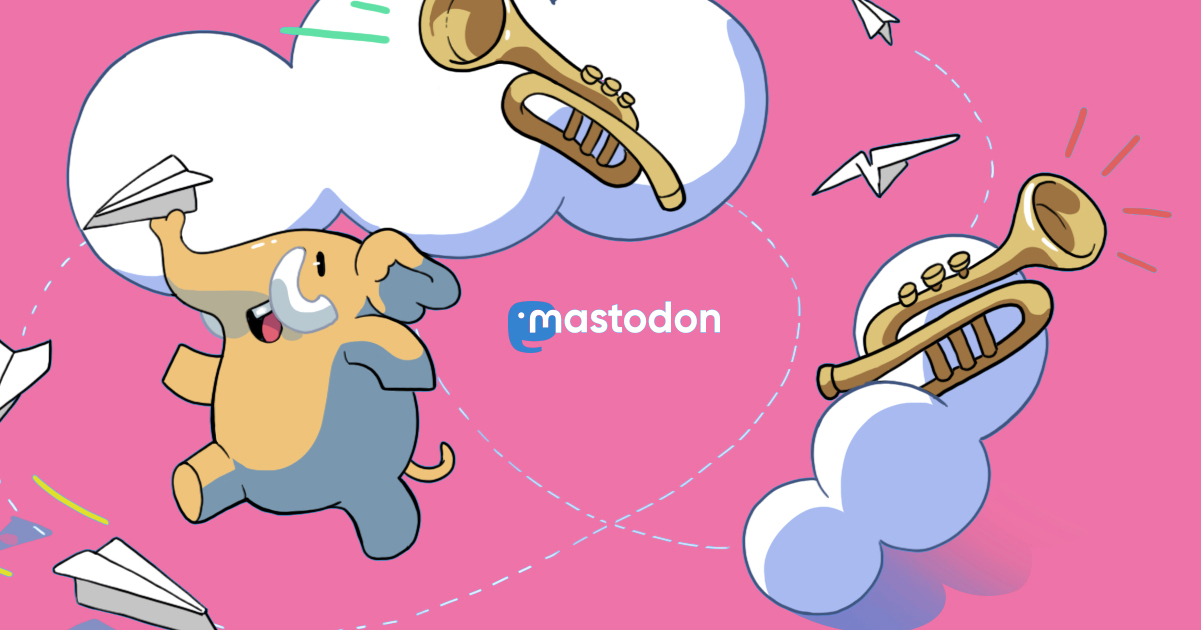